On May 9, 2020, Sergei Aleinik, Ambassador of Belarus to  the United Kingdom took part in the wreaths laying ceremony at the Soviet War Memorial in London. The solemn event dedicated to the 75th anniversary of the Great Victory was attended by the heads of CIS embassies, as well as representatives of the Soviet War Memorial Fund. 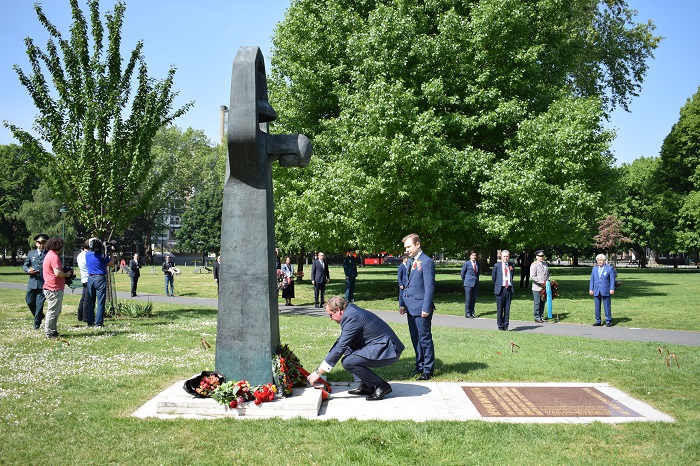 In this regard, The Princess Royal Anna, the eldest daughter of Queen Elizabeth II, sent an open message on the 75th  anniversary of the Victory.

The representative of the British Royal Family emphasized the enormous contribution to the victory of the peoples of the former Soviet Union countries, including Belarus: “It is vital that we recognise the incredible sacrifice made by the peoples of the former Soviet Union. Few people fought more bravely, or suffered more grievously for the price of victory. To all those of that heroic generation still alive today, your children and grandchildren are proud of the part you played in achieving victory.

As we brace ourselves to confront the challenges of today, we can take our inspiration from the courage of those who kept faith with each other, and who formed a crucial chapter in the long history of friendship between the people of the United Kingdom and the peoples of Russia, of Ukraine, of Belarus, and of all the nations of the former Soviet Union”.

Princess Anna also noted the role of the Arctic convoys of the Western Allies, supporting the efforts of the Soviet Union in the fight against the Nazis. 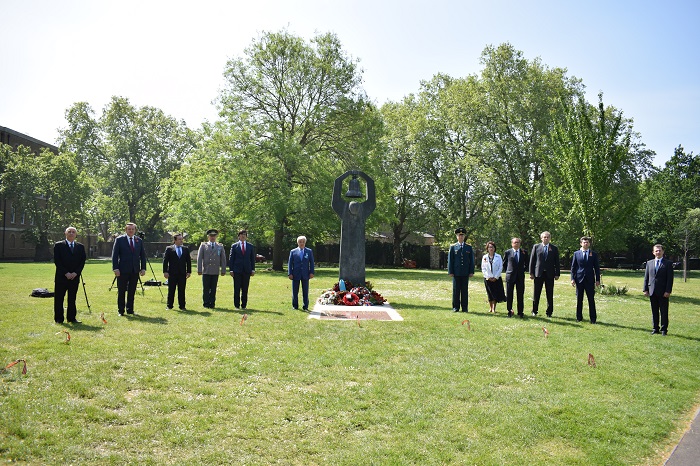