On 27 April 2021, Ambassador Extraordinary and Plenipotentiary of the Republic of Belarus to the United Kingdom of Great Britain and Northern Ireland Maxim Yermalovich held a videoconference with Jane Rumble, Head of the Polar Regions Department of the Foreign, Commonwealth and Development Office.

During the conversation, M.Yermalovich informed the British side about the plans of the Republic of Belarus to enhance research activities in Antarctica and functioning of the Belarusian polar station. 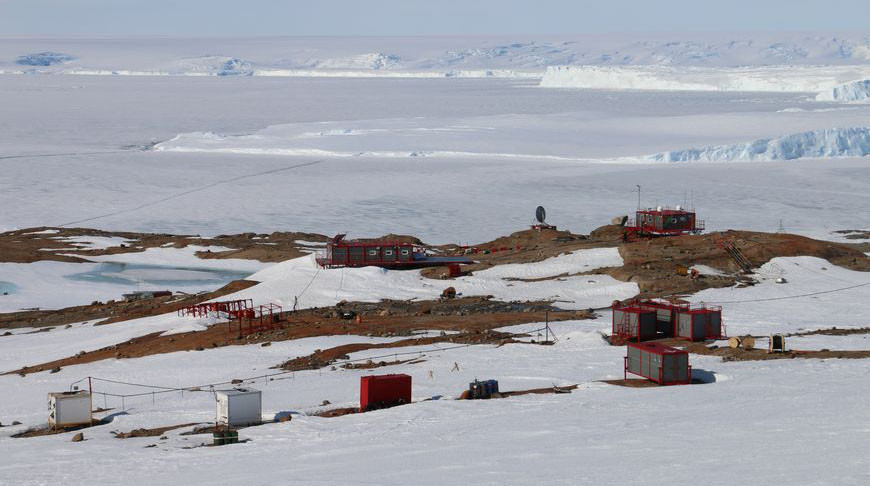 M.Yermalovich and J.Rumble also exchanged views on possible ways to intensify international cooperation in the field of environmental protection and fight against climate change.