On 9 May 2022, Ambassador Extraordinary and Plenipotentiary of the Republic of Belarus to the United Kingdom of Great Britain and Northern Ireland Maxim Yermolovich took part in the annual flower-laying ceremony at the Soviet War Memorial in London. 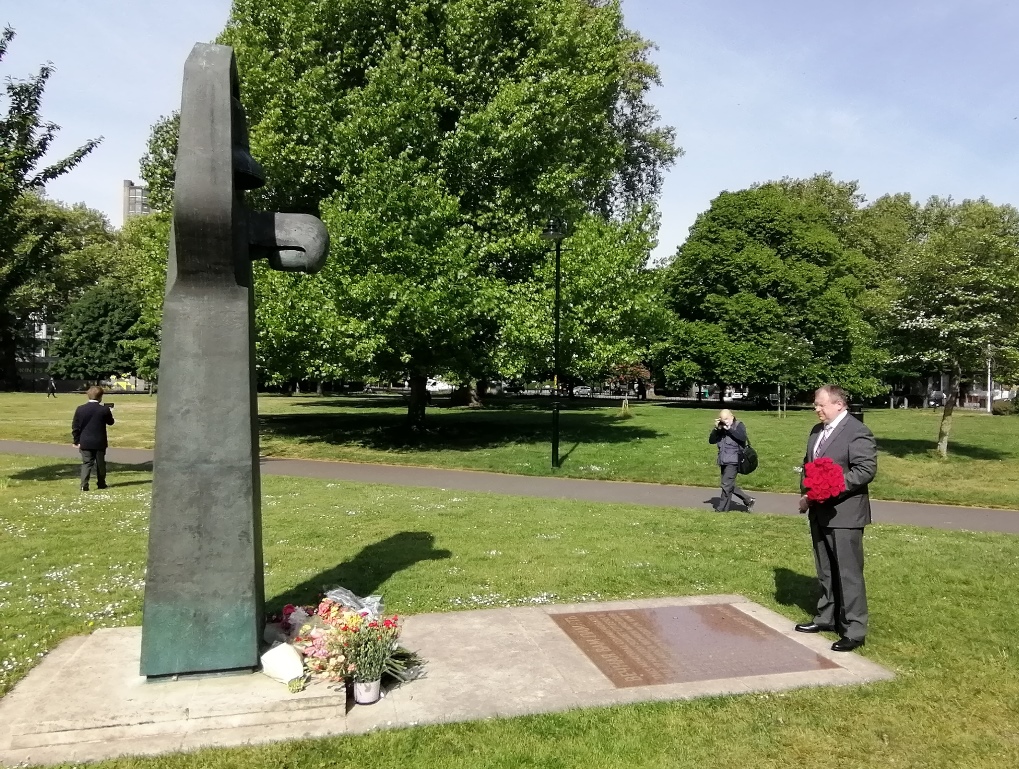 The ceremony dedicated to the 77th anniversary of the Victory in the Great Patriotic War was also attended by heads of diplomatic missions of CIS countries.

Cordial greetings on the Great Victory Day from the Embassy to all compatriots!