On 21 August 2020, Maxim Yermalovich, Ambassador Extraordinary and Plenipotentiary of the Republic of Belarus to the United Kingdom of Great Britain and Northern Ireland handed copies of credentials to Victoria Busby, Director of Protocol of the Foreign and Commonwealth Office and Vice-Marshal of the Diplomatic Corps. Allison Macmillan, Assistant to Her Majesty's Marshal of the Diplomatic Corps, also attended the event.
During the conversation, M.Yermolovich emphasized the importance of maintaining open and constructive interaction between Belarus and Great Britain on the full range of bilateral issues. The Ambassador highlighted the priority areas of his future activities in the United Kingdom.

The interlocutors discussed a number of organizational and protocol issues related to activities of the heads of diplomatic missions in London. 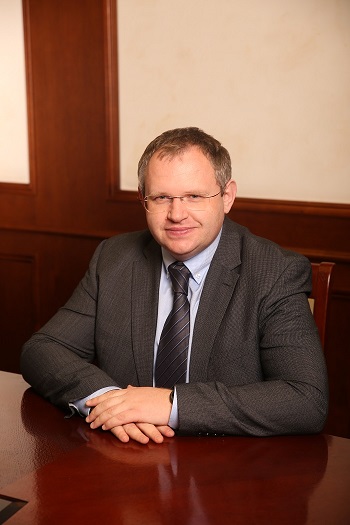