Our Constitution: new amendments in response to today’s challenges 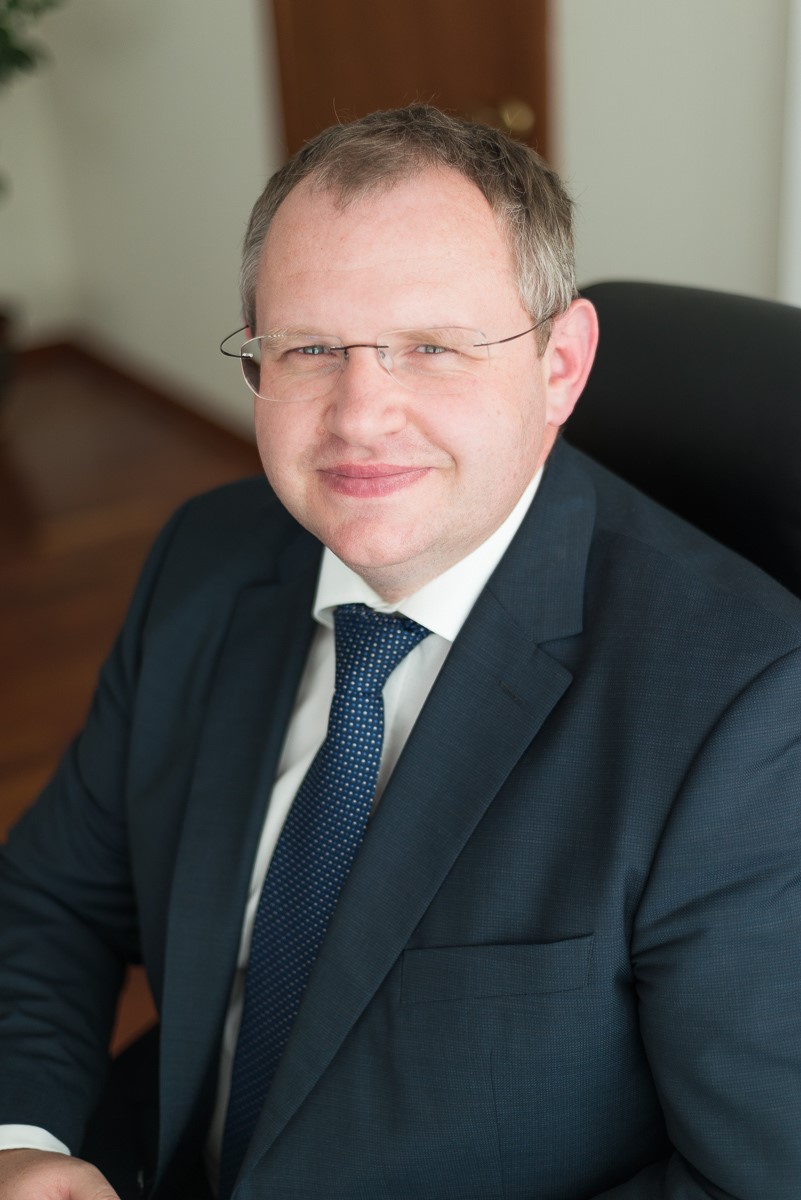 Over the years of independence, Belarus has defended its sovereignty and proved its economic viability and political sustainability.

The strong Presidential power established by the current edition of the Constitution of Belarus made it possible to effectively and expeditiously address many crucial challenges in the life of the country: to retain control over state property and protect it from plunder, to ensure food security and increase agricultural and industrial potential, to consolidate resources in the budget, needed for the provision of quality budget services, and counteract corruption in its execution. The social orientation of public policy has been reflected in channeling all available resources towards improving the quality of life of the citizens, building housing and social facilities, and creating modern infrastructure. The interests of citizens are always taken into account when government decisions are made at the highest level and the President acts as a guarantor of the protection of their constitutional rights.

The example of the country’s economic development shows how much has been done during the years of independence. Four full-scale five-year programmes of socio-economic development have been implemented, with each of them taking Belarus’ economy to a qualitatively new level. Large-scale modernization of industrial and agricultural complexes has been carried out, the Belarusian nuclear power plant has been put into operation.

Annually, the system of state planning, adjusted for the needs of the people, allows to implement more than 60 state programmes in key spheres of social and economic development.

Ensuring the well-being of the citizens and meeting their social standards of life has been and remains a priority task of the State at all levels of power. Within the framework of the State’s social policy, special attention has been paid to families with children and the elderly.

Now we can be rightfully proud of the achievements of our IT-sector, which has won world recognition. The Belarusian healthcare system offering services which meet the highest international standards of medical care is highly commendable. Domestic specialists trained within the national education system are highly qualified.

The economy of Belarus is oriented towards foreign markets. In 2020, its merchandise export amounted to $37 billion, or more than 60 percent of the GDP. By comparison, twenty years ago our export of goods was worth $7 billion.

Among the population of many countries, Belarus is known for its quality food, affordable and durable clothes and footwear by national designers and manufacturers, high-tech and reliable machines and equipment of its own design.

The country continues to develop and proves its ability to overcome difficulties caused by the global economic turmoil, complicated epidemiological situation in the world and sanctions pressure from certain states.

As the country and its society develop, adjustments to the system of government are needed. Over time, new internal and external challenges emerge requiring a principal response, which should be enshrined in constitutional norms and provisions.

In response to the demands of the time, draft amendments and additions to the Constitution of the Republic of Belarus have been prepared.

The recent years have seen an increase in the political activity of our compatriots, their desire to take a meaningful part in the formation of the socio-economic policy of the state. A new generation of our citizens – ambitious, purposeful young people in love with their motherland and people, who need special attention – has grown up. That is why the utmost importance in the draft is attached to preserving the historical truth and patriotic education of youth. It is the constitutional duty of parents to educate their children in the spirit of national traditions and on the example of the historical exploits of our people, to take care of their health, education and all-round development, to prepare them for socially useful work, to instil a culture of respect for the laws of the country. The draft Constitution also aims to strengthen traditional family values and protect the concept of marriage as a union of a woman and a man.

Attention should be paid to the redistribution of powers proposed in the framework of the draft amendments to the Constitution. A special role in the system of bodies of state power is devoted to the Belarusian People’s Congress. The functions of the President, the Council of Ministers, the National Assembly, and of a number of other public authorities have been adjusted. These changes are aimed at making the state power more stable in the face of external and internal threats, to protect national interests in the conditions of global information wars and geopolitical confrontations.

I believe that at such an important time in the life of the country, our nationals will take part in a referendum and support the amendments and additions to the basic law, particularly since these changes are the result of nation-wide work, first, within the framework of the Constitutional Commission, which considered 15 thousand proposals submitted by the citizens, and now – within the framework of public discussion of the draft.

The referendum will be held at the end of February or in early March 2022 and every citizen will have an opportunity to express their attitude to the proposed changes of the state organisation in a peaceful manner and within the framework of legislation.